The Real Casey Anthony Or Not?

First hearing the news of the surfacing of  the Infamous MOMster Casey Marie Anthony,  I searched out the photos from TMZ's website very quickly. First glance, yes it's Her, then another look and No, it didn't really look like Her. Then I heard various rumors, one that just made Me fume. That one being that She supposedly sat it up in order to get some money.
I do believe this is actually Casey Anthony and She is in Ohio. Not just because She is wearing an Ohio Baseball Cap.
Casey has some very prominent moles on either side of Her neck. In comparing  previous Photos along with the "Ohio Sighting" Photos, you can in fact see them.
I also believe that She indeed is in Ohio because of the license Plates of some cars She is walking in front of. 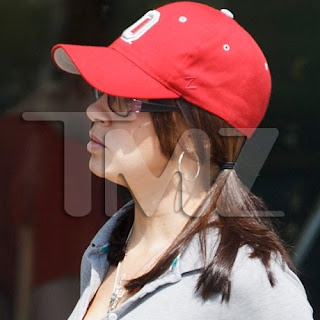 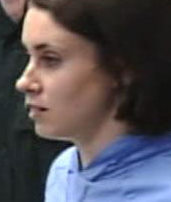 Yes She is a little thicker now, but so was She when She was first arrested. 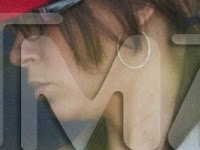 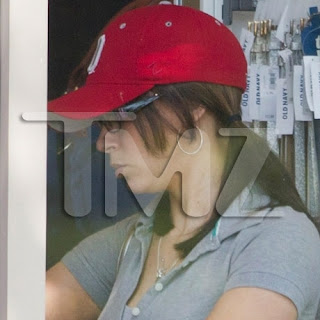 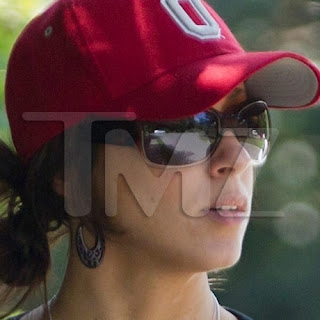 The mole is just over the H. 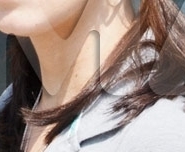 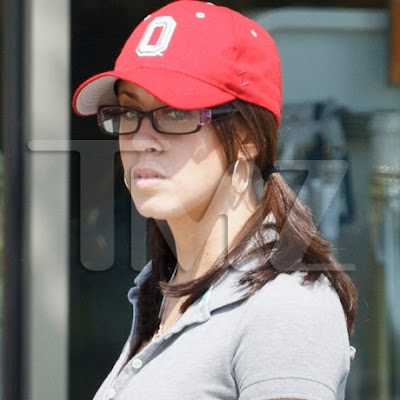 How could we forget THOSE Eyes? 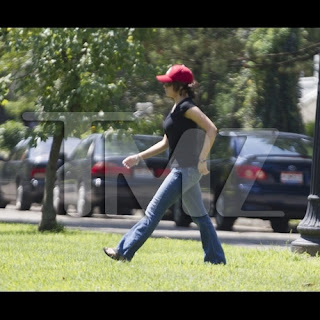 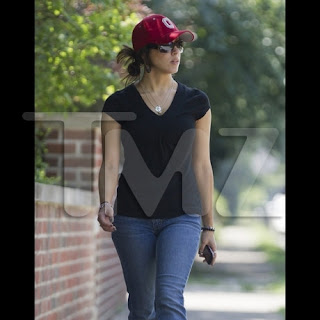 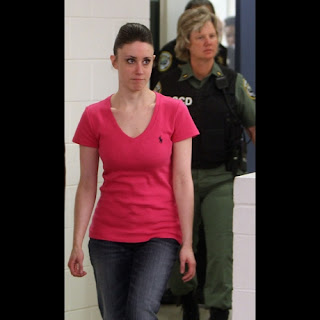 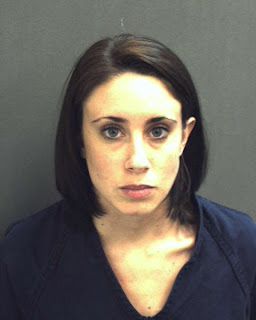 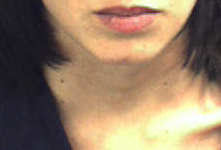 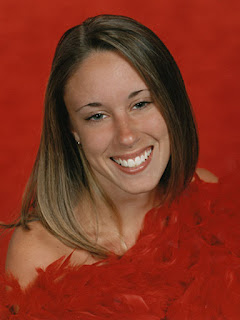 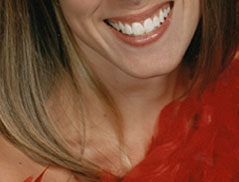 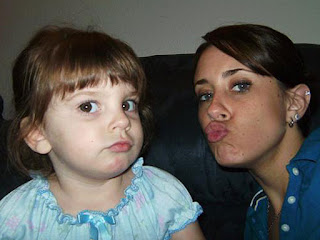 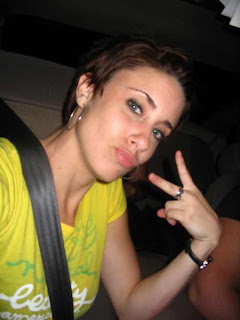 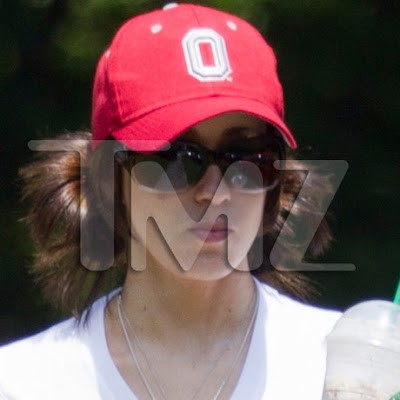