A "SITUATION" Between 2 Jersey Shore Stars In Italy 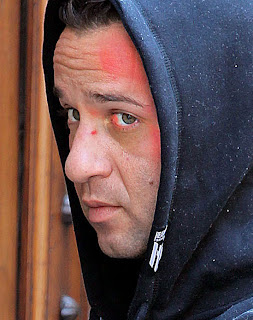 Jersey Shore' star, Mike "The Situation" seen returning home at 12pm from a night out, with cuts and bruises on his face. He arrived in a crew van and had no shoes on. 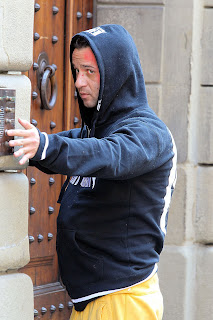 Ronnie returned an hour later and was seen removing a bandage from his hand before stepping out of the car, showing cuts on his right hand. 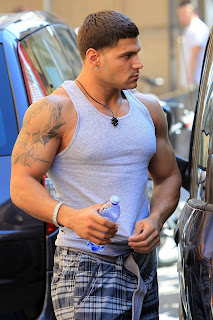